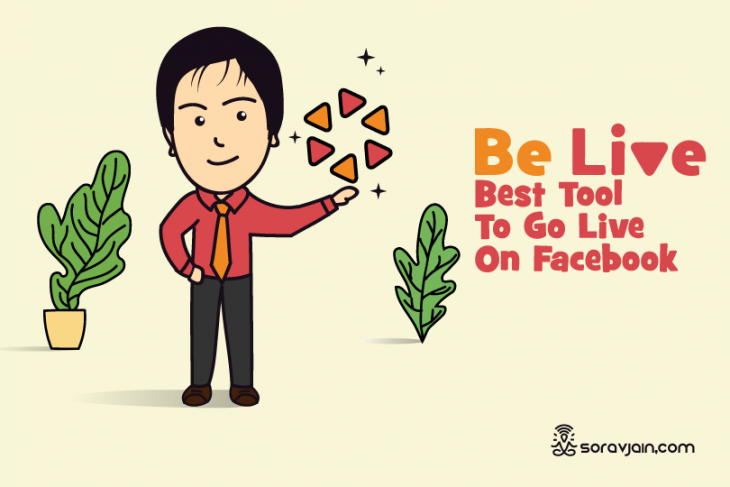 Going live has become quite common with Facebook having rolled out this feature to all users roughly about a year ago. As common as it is, this feature has a huge marketing potential! I usually take advantage of this feature by going live for Q&A session on my public profile. All this being said, I make it a priority that my viewers are able to see and listen to me clearly seamlessly. I stumbled upon this handy tool called BeLive, which I can use to live stream from both my  phone and laptop. It has helped me create high quality live broadcasts by integrating it with my Facebook profile.

Reasons why you should make use of BeLive for going Live- 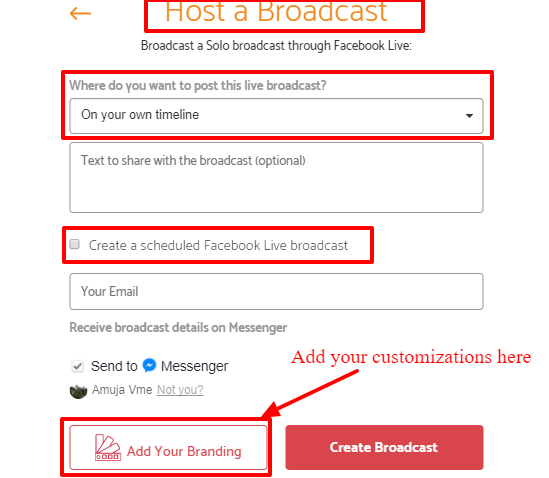 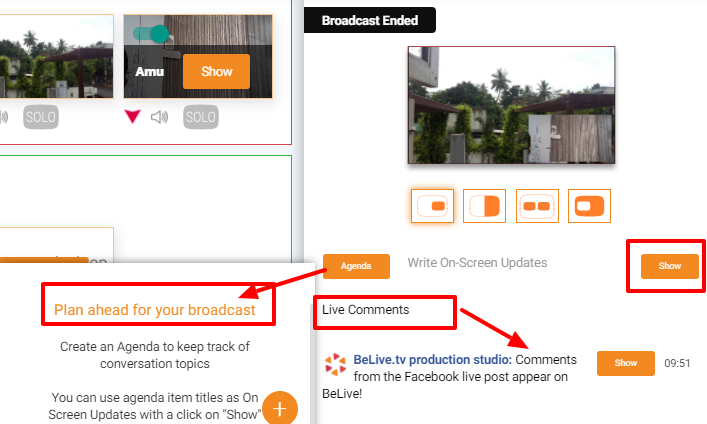 You can add agendas on you BeLive account. It is the best way to keep your broadcast organized. With an agenda in hand you can pre-plan the different segments of your broadcast and you can also bring these to your screen.

This is one of the best features of BeLive and also the best way of interacting with your audience. You can look at the comments made by your users and bring them to your screen while you are live. These comments basically come on your BeLive page and to show them on your screen all you have to do is click on show. Engaging with your audience with the help of screen comments would make them feel valued and appreciated and would indirectly create more engagement for your broadcasts.

Want to have a tutorial or conduct classes live? Need to share things while doing so? Well, BeLive gives you a seamless way to view anything that might be important for your viewers with the option of screen share. To share the screen while using BeLive you have to install BeLive Chrome. Sharing of screen can only be done by the host.

When you create a talk show broadcast you can upload/share photos from your Facebook albums. When you click on the photos which are to be added they will be added to your broadcast. Using photos is a fun way of presenting slides to your viewers.

BeLive lets you add your logos, change background text and colors and also include frames which would appear on your live broadcasts.

You can change the view point of your broadcast by changing the view mode and bringing into focus another person. You can also do this while sharing a photo during a screen share.

Step 1: Create an account by clicking on the login button. 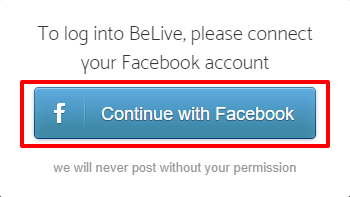 Step 3: Allow access to your camera and microphone before starting your live stream.

Once you’ve logged in you’re ready to make broadcasts. Before beginning with live streams, you can even test it. 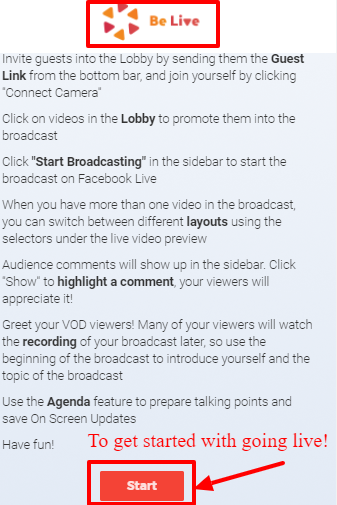 Pricing-BeLive can be tried for free for 14 days which would let you get all the experience you need of using it. It also gives 20 minutes free broadcast every week.

Other than the free broadcasts you also have plans which you can make use of if you want more features. There are three different plans which cater to different features. You can choose the package that satisfies your needs. 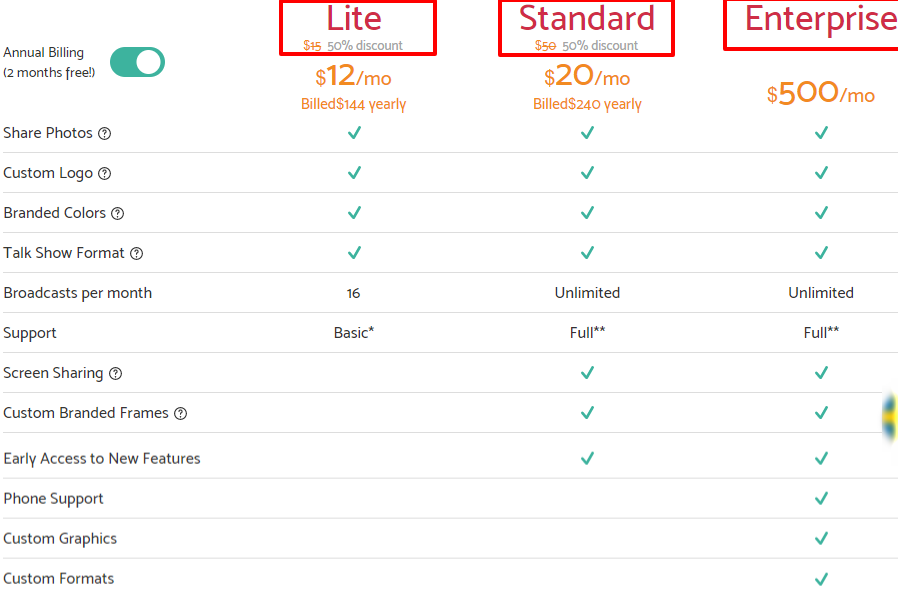 Give this amazing tool a try and share with me your experience in the comments section below!