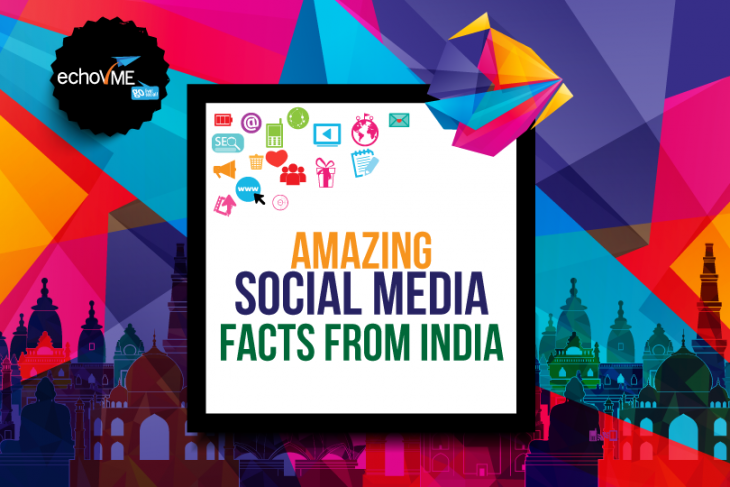 We have been presenting social media facts year after year to make you understand that social media is here to stay and cannot be ignored in any marketing campaign plan. While last year there was a buzz about social media being the “Next Big Thing” the time now proved it right. Especially, in India where consumers today believe that social media can fetch them more potential than any other channel, many of them are trying their hands out.

India saw a 100% rise in social media users compared with last year according to IAMAI. Right from building relationships to share experiences to growing business/brands, users have done everything and now we almost treat this virtual world as parallel one. The ubiquity of social media is clear and increasing, for people who don’t know the importance of social media presence for company’s branding and marketing campaigns – have a look at the below fascinating 51 social media facts from India 2015.

Register FREE for Digital Marketing Course & Get The First Lesson Right Away!