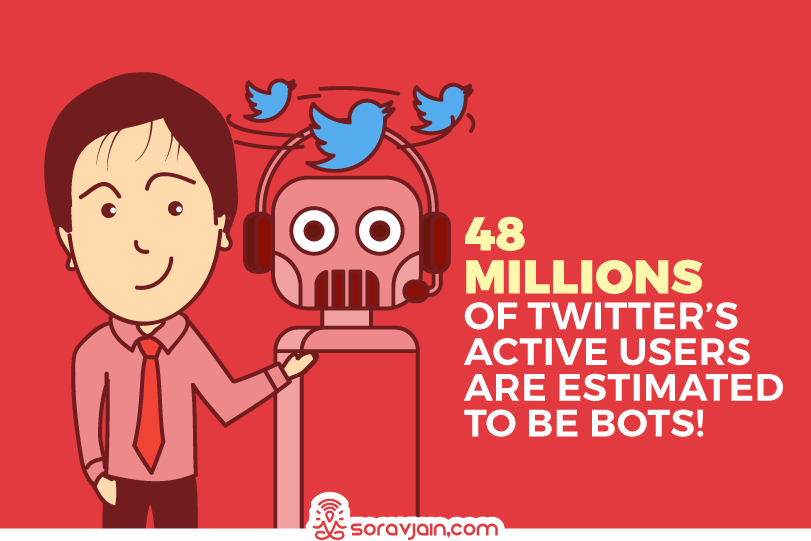 Started as a complex mix of Social Media and a Microblogging site in 2006, Twitter caught the attention of the global audience and rose to prominence very quickly with 140-characters at a time.

The very idea of using Social Media with the concept of SMSing at its base clicked well with people, as the letter restriction forced people to be to the point, making the space more meaningful for point to point discussions.

At present, Twitter has grown from 140 to 280 characters, is known as a platform where trends begin, people openly discuss, pass judgements, troll, insult, praise and open their heart out. Let’s take a look at some of the most intriguing Twitter stats: 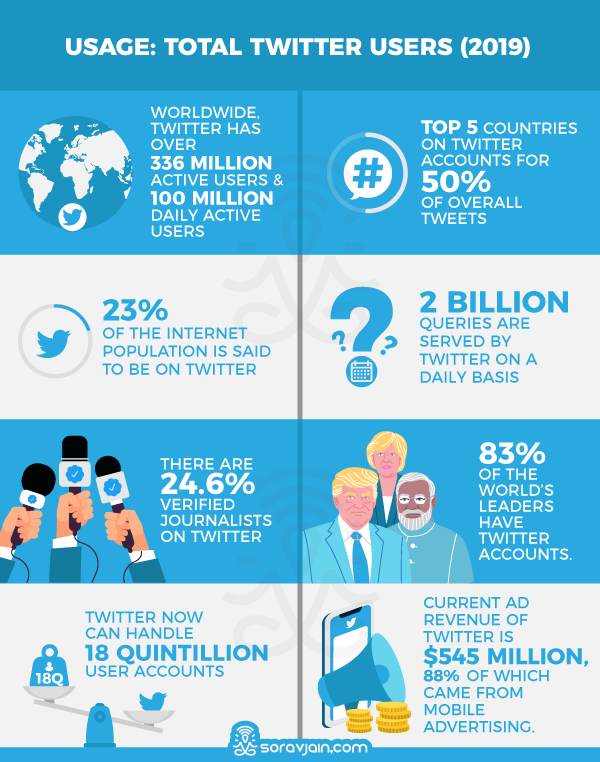 Twitter was one of the first few platforms which made the celeb-fan interaction a fuss-free one. Many politicians, sportspersons, movie stars, and other influencers took on to Twitter to keep in touch with fans and make online discussions. Here are a few engagement stats: 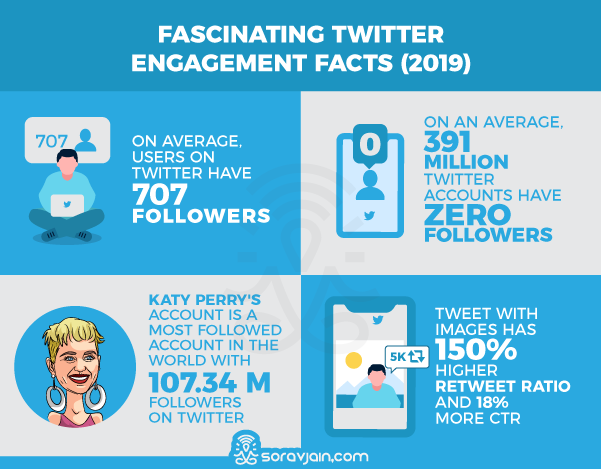 Despite its character limit, Twitter is one of the most used and happening platforms online, with millions of users being added and tweets being tweeted day by day. Here are a few facts about Twitter User’s activities:

The easy and public interaction on Twitter has opened a great opportunity for the Brands to maintain their PR and solve customer queries online. Here is how Brands stand on Twitter: 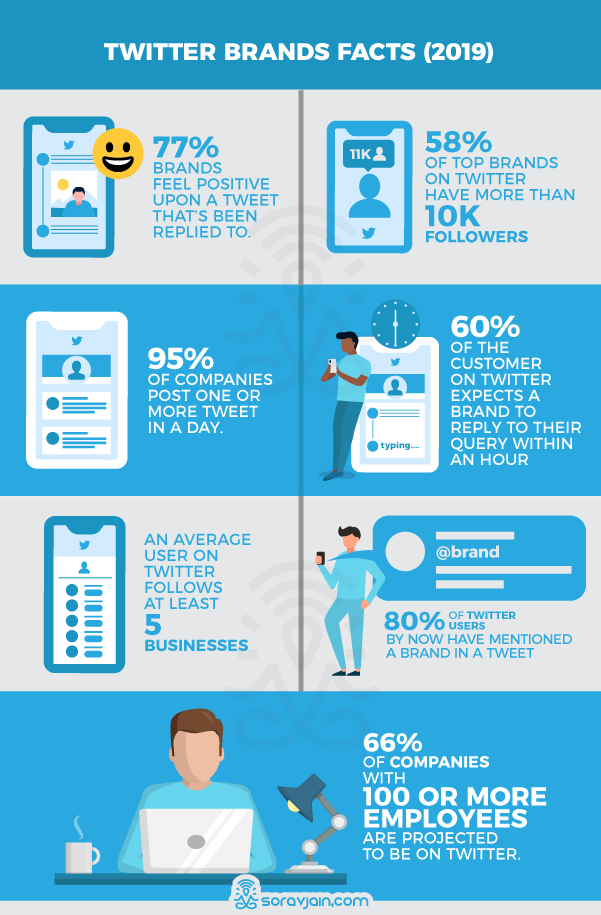 India has been in the Twitter game right from the beginning and is an active nation to contribute to the Tweets. Here are a few facts about the Indian Twitter scene: 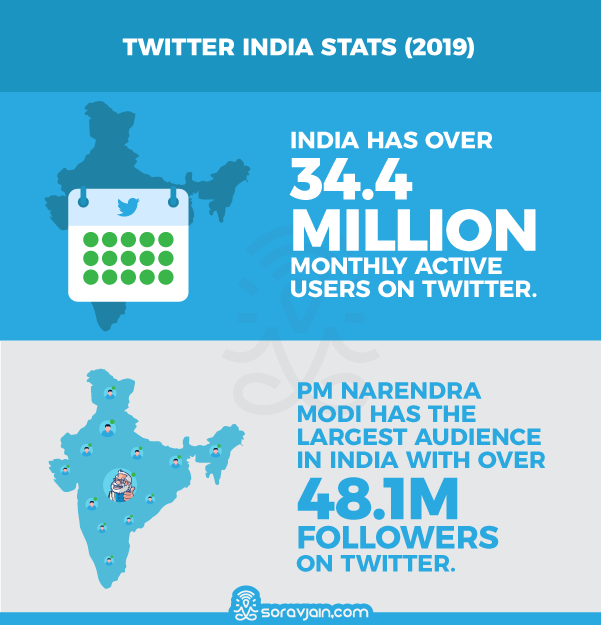 Unlike other platforms, Twitter is not totally Youth Centric and is a mixed bag of all type of users from all walks of life. Here are a few Twitter Demographics Stats and Facts: 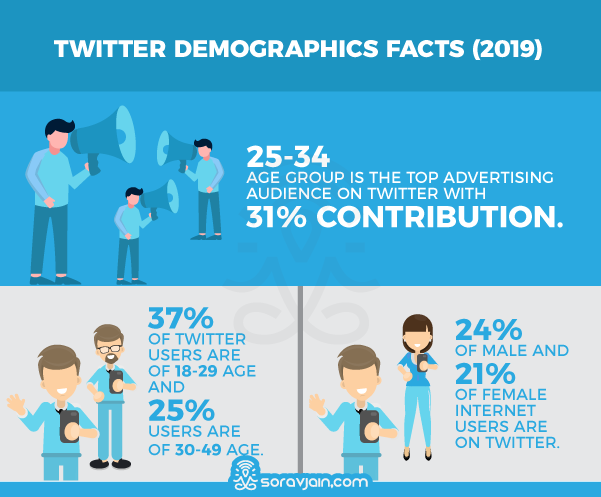 In spite of being in competition with giants like Facebook and Instagram, Twitter is a totally different world on its own. This is where the trends being, the news is first heard and the online discussions pick up heat. What are your thoughts on Twitter?